If you’re curious about the differences between credit unions and banks, you’re not alone. The biggest difference is in their core objectives: The guiding principle of credit unions is service to their members, while banks exist to maximize profit for their stockholders. 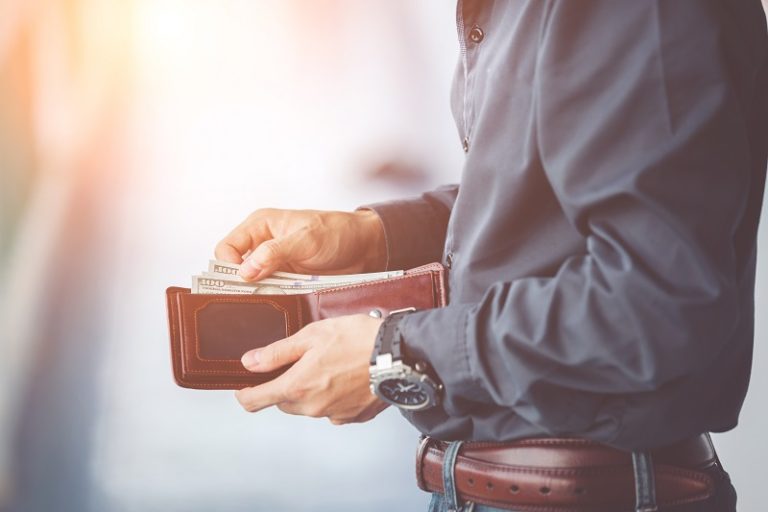 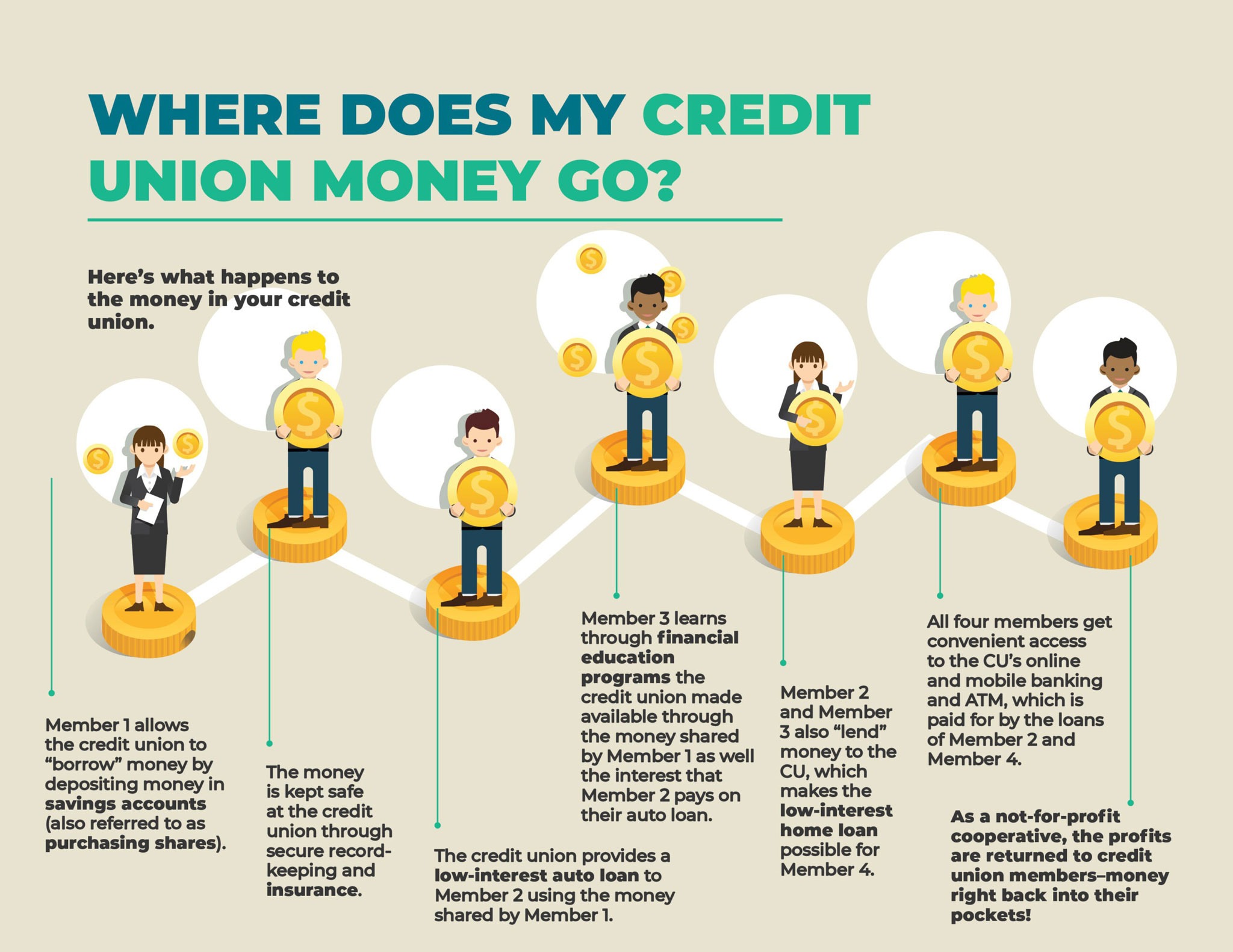 A credit union is a cooperative financial institution, owned and controlled by the people who use its services. These people are members. Credit unions serve groups that share something in common, such as where they work, live, or go to church. Credit unions are not-for-profit, and exist to provide a safe, convenient place for members to save money and to get loans at reasonable rates.

How are Credit Unions Operated?

Credit unions are democratically controlled by their members. The members, themselves, elect a board of directors from among the membership, which is responsible for setting policy. Day-to-day operations are handled by paid professionals, or in the case of a small sized credit union, by volunteers.

Is Money Safe at a Credit Union?

The NCUSIF maintains at or near 1.30 percent of federally insured credit union deposits. By law, federally insured credit unions maintain 1 percent of their deposits in the NCUSIF and the NCUA Board can levy a premium if necessary. Credit unions voluntarily capitalized the Fund in 1985 by depositing 1 percent of their deposits into the Fund. Since then, the NCUA Board has charged only one premium, when three large New England credit unions failed in 1992 substantially increasing insurance losses. No federal tax dollars have ever been placed in the credit union financial Fund, and no member has ever lost money insured by the NCUSIF.

How to Join a Credit Union?

Credit unions are for everyone, but the law places some limits on the people they may serve. A credit union’s charter defines its “field of membership,” which could be an employer, church, school, or community. Anyone working for an employer that sponsors a credit union, for example, is eligible to join that credit union.

The National Credit Union Administration (NCUA), governed by a three-member board appointed by the President and confirmed by the U.S. Senate, is the independent federal agency that charters and supervises federal credit unions. NCUA, with the backing of the full faith and credit of the U.S. government, operates the National Credit Union Share Insurance Fund (NCUSIF), insuring the savings of 80 million account holders in all federal credit unions and many state-chartered credit unions.

The Department of Insurance and Financial Services (DIFS) is the State of Michigan department responsible for regulating Michigan’s financial industries, including banks, credit unions, insurance, and mortgage companies. DIFS provides a focal point of consumer protection, enable efficient and effective regulation, and position the insurance and financial services sector of Michigan’s economy for growth. The agency consists of over 350 professionals dedicated to protecting Michigan consumers by ensuring the companies that it regulates are safe and sound, follow state and federal law, and are entitled to the public confidence.