For many people, banks and credit unions are considered one and the same because they both fulfil similar purposes and provide the same kinds of services. However, while it’s true that both types of financial institutions are in the interest of lending and banking, there are some key differences between a bank and a credit union. As similar as the services they offer can be, the way they go about attaining their goals and structuring their businesses are quite different. 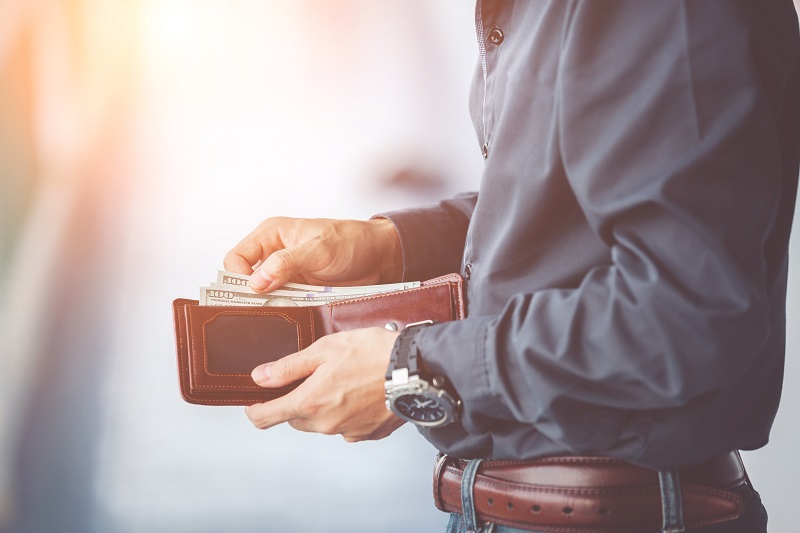 In the end, choosing between a bank and a credit union comes down to the personal affinity of the individual and what that person hopes to accomplish through participation with a bank or credit union in Kingsley, MI. Both institutions are governed by similar laws and codes, but each has its own unique set of benefits and protections that may better dovetail with the financial needs of a given person. Keep reading to learn more about the differences between banks and credit unions and how they function.

Another differentiation one can make between banks and credit unions is visible in how customers and members interact with the institutions. For example, banks will usually have more branches open than the average credit union. Most credit unions are consolidated into fewer, more specialized branches. 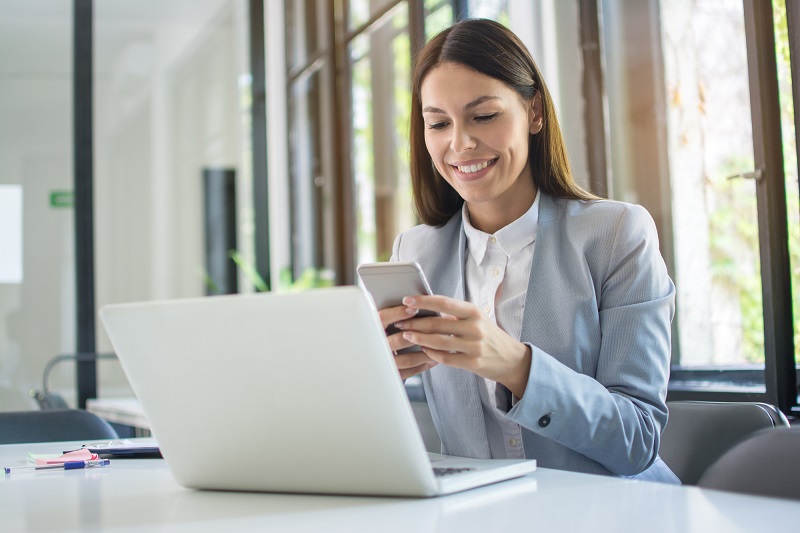 Both banks and credit unions, as well as their customers and members, are protected against financial loss of deposits through insurance provided by each institution’s respective insuring body. Money deposited in a traditional bank is insured by the FDIC, or Federal Deposit Insurance Corporation, while credit union deposits are protected by the NCUA, or National Credit Union Administration.