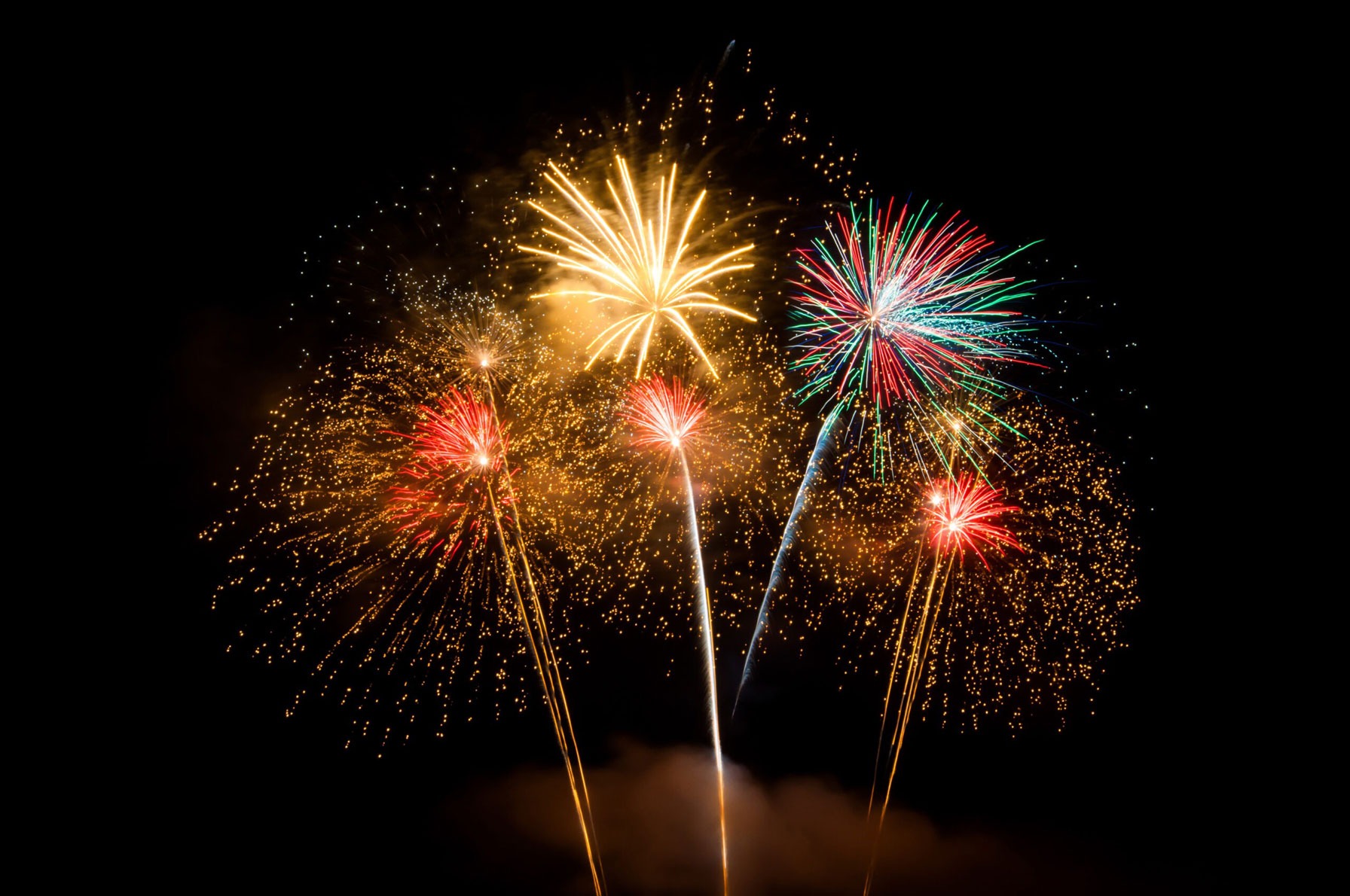 Do you know exactly what happened on July 4, 1776? What do our Fourth of July celebrations commemorate, and why?

The Reason We Celebrate on July 4

July 4, 1776, is the date written on the original Declaration of Independence, even though it wasn’t signed until Aug. 2 of the same year. July 4 was the day in which the Continental Congress officially agreed and approved the final edits to the document that Thomas Jefferson wrote. It declared the words that would establish a new nation, independent of Great Britain’s control.

Thirteen American colonies were already at war over oppressive taxation, but residents weren’t consistent in their opinions and their efforts until the words of the Declaration united them and gave them a foundation for the Revolutionary War victory in 1783. Because the Declaration was also understood to be the first formal statement by any group of people asserting a right to choose their own form of government, it was a significant document for all citizens of the world, not only for the colonists.

Although it was called Independence Day as early as 1791, the Declaration of Independence wasn’t always celebrated on July 4 with a vacation from work and fancy fireworks. In fact, the United States Congress didn’t make it a holiday for federal employees until 1870, nor did lawmakers pass additional legislation to make July 4 a paid federal holiday until 1938.

During the Revolutionary War, July 4 was commemorated with 13-gun salutes (representing the 13 colonies), official banquets for the Continental Congress and their families, and parades and shows for the troops. Ships at sea were draped with red, white and blue while in port and at sail, and General George Washington reportedly ordered a double ration of rum for his fighting men to celebrate.

One of the signers of the Declaration of Independence was John Adams, who wrote the following in a letter to his wife, Abigail: “It ought to be solemnized with Pomp and Parade, with Shews, Games, Sports, Guns, Bells, Bonfires and Illuminations from one End of this Continent to the other from this Time forward forever more.”

Today, we certainly have our modern pomp and parade, shows, games, sports, guns, bells and bonfires to celebrate July 4. But we also have jet fighter salutes at airshows and choreographed fountains and fireworks exploding over lakes, rivers and harbors throughout the country. John Adams probably could never have imagined the majestic displays we take for granted now.

Whether you enjoy a road trip with your family or stay home to grill by the pool, you can plan a Fourth of July that’s fun for everyone. In some parts of the U.S. (like here in Michigan), you can even celebrate with your own patriotic fountains and fireworks. Start by contacting your local fire department to learn the rules for purchase and use of fireworks in your area, and to ask if you’ll need a permit to use them. Then, stop by your local retailer to check out their light show fountain kits to complete your patriotic display.